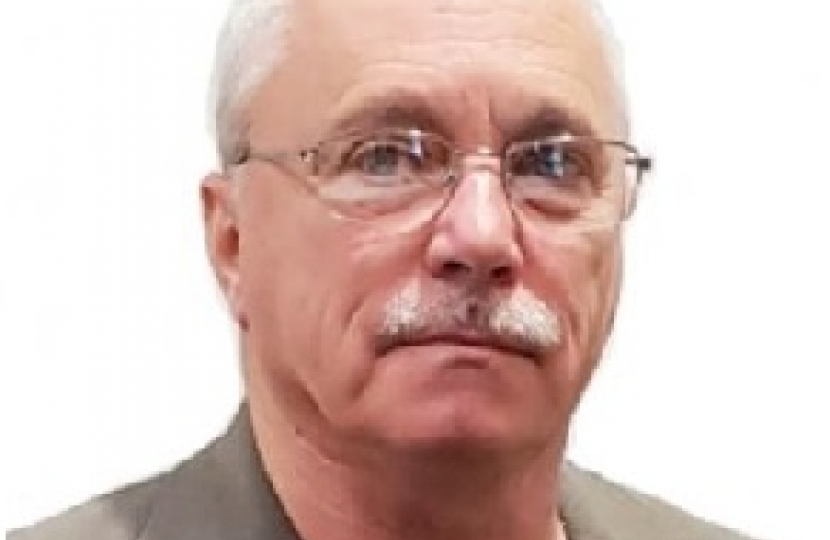 Cllr Keith Robinson was elected as the new Chairman of East Suffolk Council at the Council’s virtual Annual Meeting on 23 September.

Cllr Robinson who represents the Oulton Broad ward, will be Chairman for the remainder of the 2020/21 municipal year, taking on the post from Cllr Colin Hedgley.

Cllr Robinson said: “It has been a great pleasure to serve as one of the first councillors for East Suffolk Council, and I am honoured to be appointed this prestigious role. I will represent the district with pride and work hard to ensure that we represent the people who voted for us and deliver what is best for our residents and communities.”

He thanked Cllr Hedgley saying “I have huge boots to fill. I’d like to thank him for all the support he has given me, especially in the past year whilst I've been in the role of Vice-Chairman”

Steve Gallant, Leader of the Council offered his congratulations, he said “I’d like to offer my congratulations to Cllr Robinson and Cllr Jenny Ceresa our new Vice Chair. I am confident in their abilities and I know that they will both be fantastic ambassadors for East Suffolk Council and will build on our reputation as a first-rate super District. 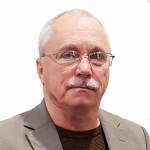 From a working background - mechanic and long-distance truck driver – brought up on the Gunton and Whitton estates, I live in the ward and became involved in politics on leaving work, gaining experience with Suffolk County Council.  Following the very sad passing of Colin Law, I was elected at th

For our Campaign Spotlight on the Hartlepool By-Election, meet Jill Mortimer, the Conservative candidate for Member of Parliament in Hartlepool.