Council to run on eco-friendly fuel 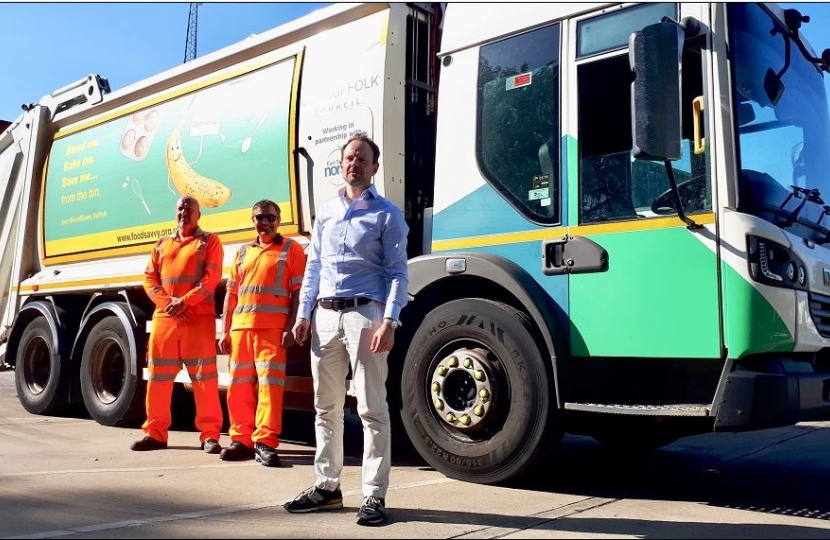 At this evening’s Cabinet meeting Cllr James Mallinder, Cabinet Member for the Environment presented a paper proposing a switch from diesel to HVO for the Council’s fleet of vehicles.

The Council’s Cabinet have unanimously agreed to ditch diesel and switch fuel to a certified palm oil-free Hydrotreated Vegetable Oil (HVO). HVO is an advanced renewable and sustainable fuel that offers up to 90% reduction in carbon emissions compared to diesel and it provides the most immediate solution when it comes to reducing the Council’s fleet carbon emission.

The fleet, consisting of 246 vehicles, mainly operated by East Suffolk Norse, contributed to around 44% of the Council’s total carbon emissions last year- and was the biggest contributor to our carbon footprint by far.

Initially, 32% of the fleet will be converted to HVO, including 60% of the heavy goods refuse lorries. The Council will also undertake a fleet review during the next 12 months, with the aim to replace or remove any vehicles incompatible with HVO.

Cllr James Mallinder, East Suffolk Council’s Cabinet Member for the Environment, said: “East Suffolk Council has pledged to put the environment at the heart of everything we do and to become carbon neutral by 2030. In doing so, we’re committed to making radical changes to our operational assets and with the move to a fully electrical fleet some way off, moving to cleaner and more sustainable fuel is the best way to tackle one of our biggest polluters and dramatically reduce our carbon emissions.

“I strongly believe that making changes such as these to how we operate will make a big difference over time and help build a legacy for future generations.”

The switch to cleaner fuel will encounter additional costs from the installation of HVO fuel storage tanks and the cost of the fuel itself, however, this move represents by far the best value for money in terms of carbon savings per pound spent and once the entire fleet is migrated to HVO, the Council’s carbon emissions will be reduced by over 90%.

Cllr Mallinder added: “As a Council we are always working hard to strike the right balance between protecting our environment and financially sustainability. Whilst some initiatives might have higher costs, others help us save money, such as our move to far more eco-friendly accommodation at Riverside and Melton and the purchase of new electric cars which are cheaper to run.”

The proposal was approved at the Council’s Cabinet meeting on Tuesday 7 September. 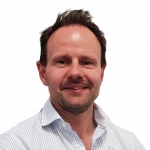 I am the Deben ward member at East Suffolk and hold the role of Cabinet Member for the Environment.

Welcome to my Leader's Bulletin for September!