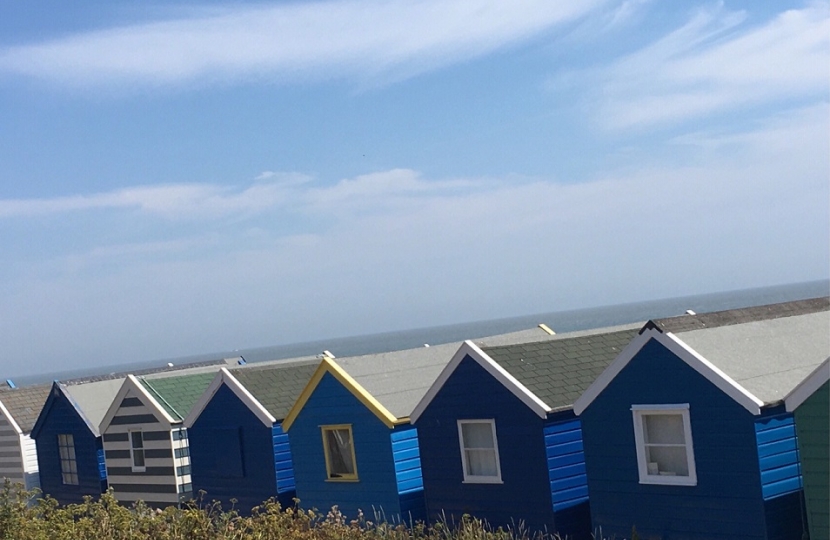 The Plan is a comprehensive document that has been a long time in the making, work on the new Local Plan began in 2016. It refers to the parts of East Suffolk which was formerly covered by Suffolk Coastal district and it sets out the strategy for growth and development over the period of 2018-2036. It contains planning policies which the Council will use to decide planning applications in the former Suffolk Coastal area. The Plan replaces a number of existing documents and now sits alongside the Waveney Local Plan (adopted in March 2019) and the Local Plan for the Broads Authority (adopted in May 2019.) These together, now provide an up-to-date plan across the whole of the East Suffolk district.

The new Suffolk Coastal Local Plan is the result of a thorough process and preparation which began in 2016. It has been informed by careful consideration of evidence, examination by an independent government Inspector and several public consultations.

The adoption of the Plan means that the whole district is now covered by up-to-date strategies for development. It details a positive and planned approach to the future growth of East Suffolk. The Plan also presents ambitions for at least 6,500 jobs and 9,756 new homes over the period to 2036, supported by the delivery of appropriate infrastructure. It also sets out an approach to protect, maintain, and enhance high quality built, historic and natural environment; and mitigate and adapt to climate change. To achieve this strategy, employment sites and residential sites have been identified in a variety of locations to realise the opportunities that exist across the Plan area, including the allocation of two new garden neighbourhoods at North Felixstowe and South Saxmundham.

The completion and adoption of the new Suffolk Coastal Local Plan is a huge accomplishment for our district. The Plan will enable development to come forward and be managed in line with an up-to-date plan facilitating economic growth and delivering houses to meet identified needs whilst providing certainty for communities.

Meet 3 of our great Police and Crime Commissioner candidates