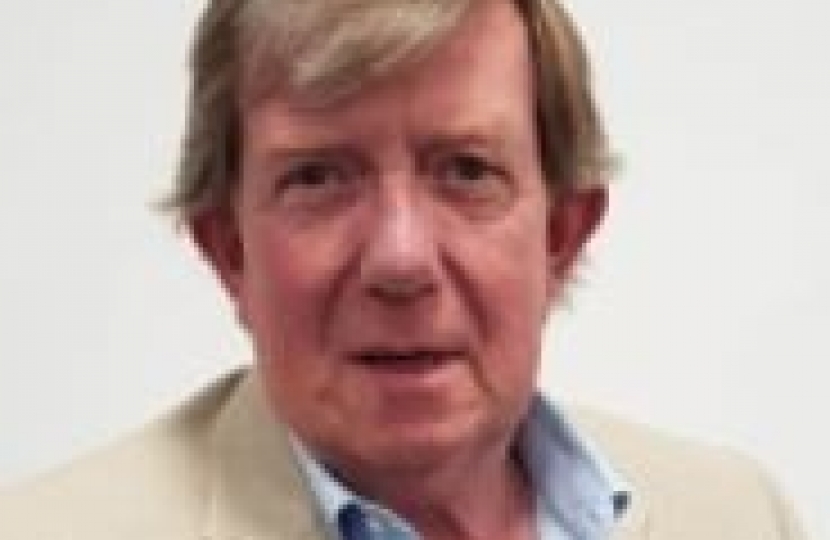 The announcement comes as a result of a two-year campaign following an article in The Times which exposed the loophole of second home owners being able to register for business rates, then claiming relief by stating that their properties were available for let for 140 days each year but without actually having to let them.

Under tough new measures, effective from April 2023, those second home owners will have to prove that their holiday lets are being rented out for a minimum of 70 days each year in order to access small business rates relief, where they meet the criteria.

Holiday let owners will have to provide evidence such as the website or brochure used to advertise the property, letting details and receipts.

Properties will also have to be available to be rented out for 140 days per year to qualify for the relief.

Leader of the campaign Cllr Maurice Cook, East Suffolk’s cabinet member for Resources said: “This has been a long-fought campaign and I am grateful to my Councillor colleagues from across the country including Devon, Cornwall, Norfolk, Warwickshire and Cumbria who joined with me in lobbying the Government to address this unfair situation. It has to be right that all homeowners pay their fair share in local taxes for the services they are provided with and the closure of this loophole will benefit every Council Tax payer in the district. I am delighted that the loophole allowing some second homeowners to avoid paying either Council Tax or Business Rates is to be closed.”

Since its creation in 2019 then, a newly formed super district - the country's biggest non-metropolitan district council by population; East Suffolk Council has been led by a Conservative administration.