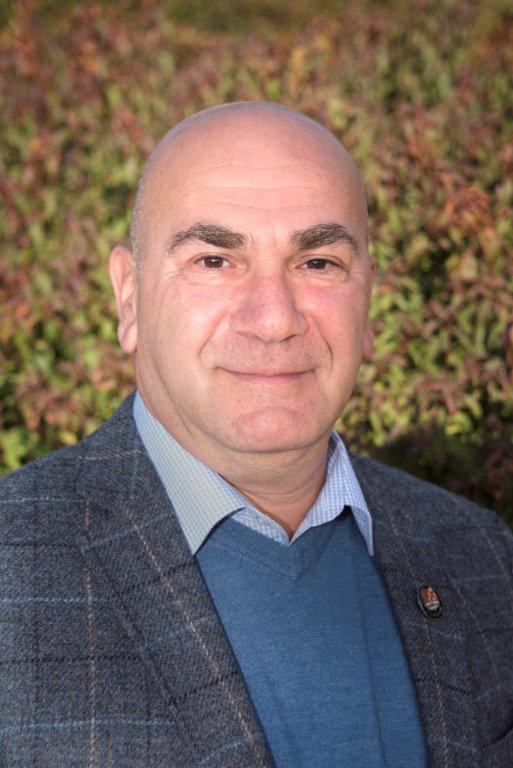 Steve Gallant is the first Leader of East Suffolk Council, a ‘super district council’ created from the former Suffolk Coastal and Waveney Councils in April 2019.

East Suffolk Council is a local authority that stretches from Lowestoft in the north to Felixstowe in the south, from Framlingham in the west to Aldeburgh in the east. The district is a mosaic of different communities, large and small, which together creates the country's biggest non-metropolitan district council by population.

Until his retirement in 2013, Steve was the Police Commander for Felixstowe. He was first elected to the old Suffolk Coastal District Council in 2015, serving as cabinet member for Community Health.

Steve is particularly passionate about community issues; his portfolio includes chairing the newly created Strategic Community Partnership Board. Under his leadership, the East Suffolk Community Partnerships have been created. The scheme is an innovative new way for the Council, partners and communities to work together to ‘bring ideas to life’ by taking a solution-focussed approach to local priorities.

A resident of Suffolk for over twelve years, Steve has two children and four grandchildren. He lives in Felixstowe with his wife Sally and enjoys fishing, cycling and boating when time allows.

Following last month’s successful launch in Lowestoft and as part of a range of exciting digital projects taking place across East Suffolk, free-to-use public Wi-Fi has now been launched in Felixstowe.

Last Friday, Banksy confirmed that the artwork that had appeared during the week was, indeed, his.  As a result, immediate steps were taken to put in place 24/7 security patrols to protect this artwork until a permanent solution could be found.

Safe re-opening of pubs and restaurants in East Suffolk

Council Leader: “Have a super Saturday, but don’t blow it”

Have your say on improvements at Felixstowe's Langer park

East Suffolk Council is looking to make improvements to Langer Park in Felixstowe, as part of its commitment to enable communities and care for the environment.

Suffolk County Council’s planning application for the construction of the third crossing in Lowestoft has been approved.

In response to the COVID-19 pandemic, East Suffolk Council has taken the decision to postpone its Annual meeting, and new appointment to key roles and committees, until September.

Having studied the findings from the strategic outline business case and the public consultation, I can confirm that East Suffolk Council does not support the proposals for the new Ipswich Northern Route. 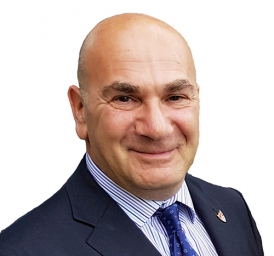